StovePipeCat, who was sentenced to death at a Los Angeles animal shelter, despite never having committed a crime, failed to use a litter box or scratched the furniture, wants to tell Los Angeles City Council members in person that an increase in the number of allowable cats per household will greatly reduce the number of innocent animals that are euthanized by the city every day.  The P.A.W.S Committee will hold a hearing to discuss increasing the household cat limit from 3 to 5 cats on February 17, 2015 at 3:00 p.m. at the L.A City Downtown City Hall. The proposal wes initially proposed by Councilman Paul Koretz (pictured below).

By being a cat and being saved from death row, StovePipeCat's has a unique and unusual perspective on this matter.  Accordingly, he wants to be heard when the City Council Committee meets to discuss this matter on the 17th.  StovePipeCat's next challenge is to get into the City Hall building on the day of the hearing.  StovePipeCat is confident that if he could go from death row to the face of the Almost invisible Cat Litter Brand, thanks in part to the efforts of the StrayCatAlliance, he will be able to get into a government building. 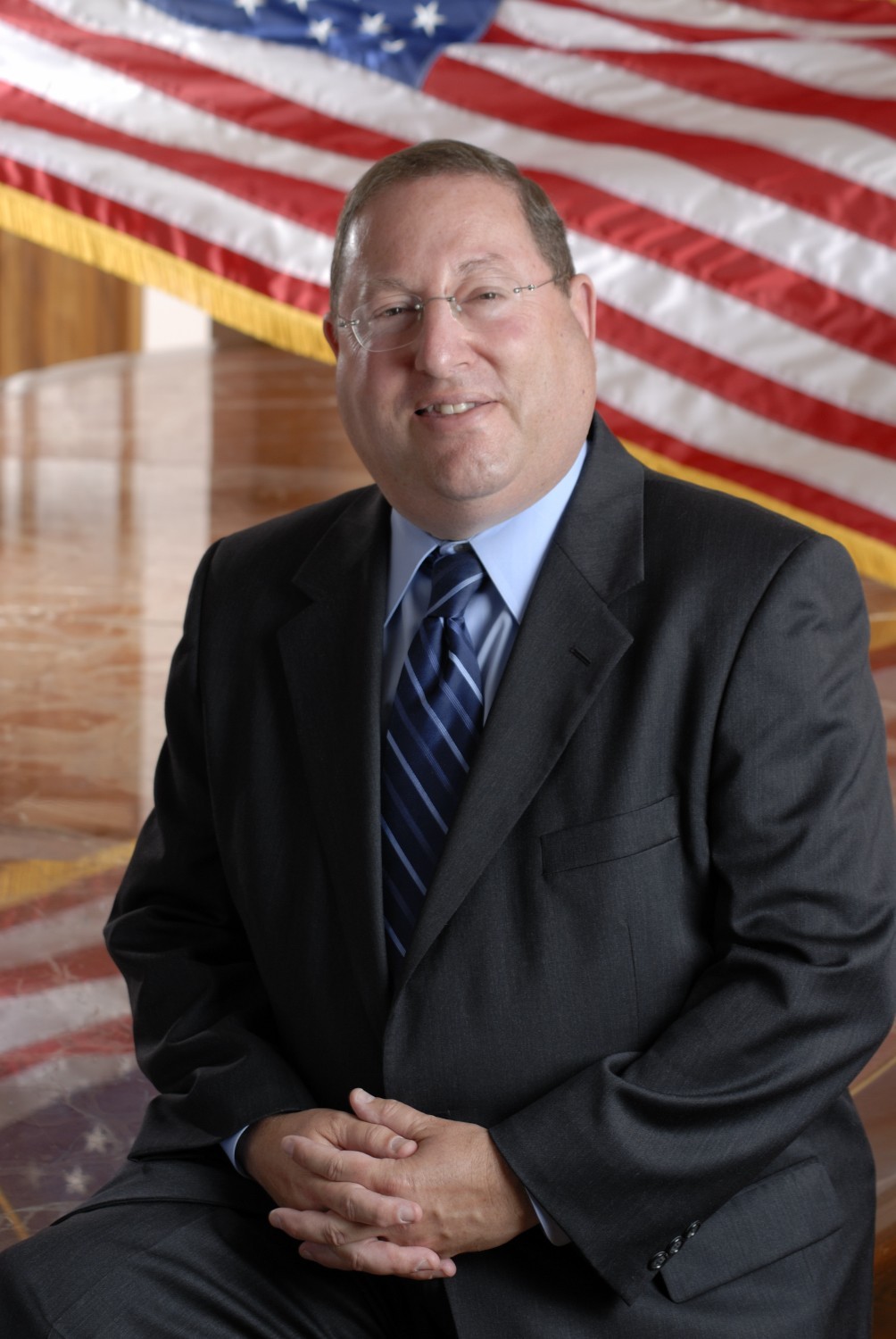