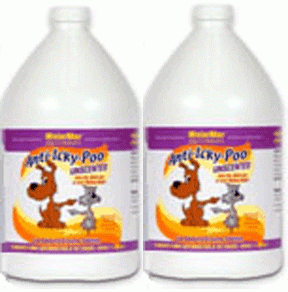 ANTI-ICKY-POO IS 23 TIMES MORE POWERFUL THAN THAT "MIRACLE" STUFF....... REALLY!

Anti-Icky-Poo is the USA’s most highly recommended product in its category by veterinarians and other animal care professionals. "Anti-Icky-Poo deserves to be the most recommended odor removal product byVeterinarians. It is the only product of its kind I have found thatworks." Emily Hoppmann, DVM, Elgin Veterinary Hospital, Elgin South Carolina. ElginVetHospital.com.  Anti-Icky-Poo Unscented uses a combination of enzymes and live bacteria that literally consume most types of decaying organic materials including urine, feces, vomit, sweat, skunk musk and dead animal smells. It works safely and effectively on carpet, wood, tile, plastic, fabric, dry wall, cement and almost any other surface material. Anti-Icky-Poo Unscented is eco-friendly and environmentally safe. If you have an odor problem, we will guarantee that Anti-Icky-Poo Unscented will provide the solution, no matter how long the order has been in that location. 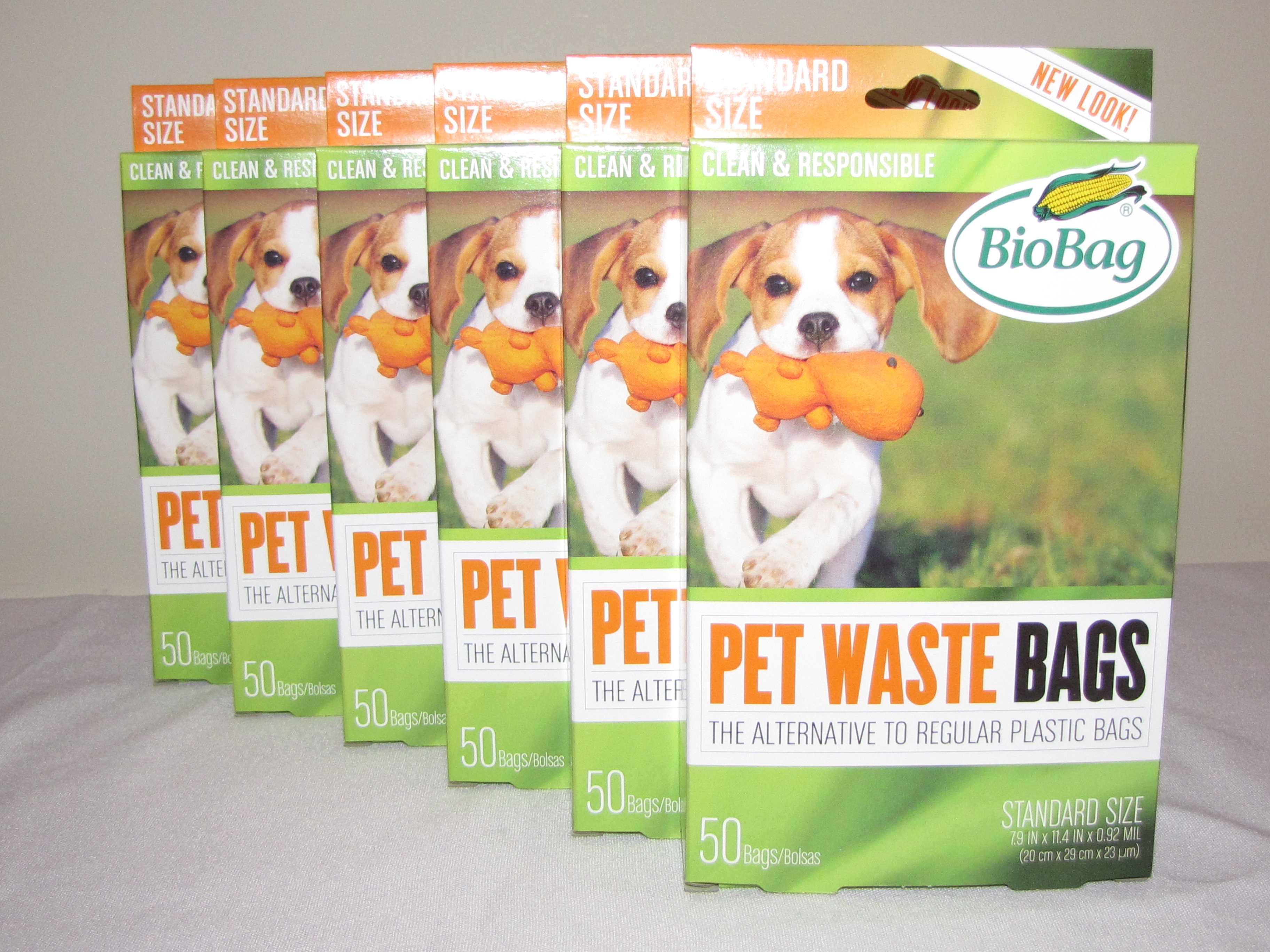 Anti-Icky-Poo Unscented Case of 4 Gallons - Save $24