G That’s Awesome Brands, Inc., was founded in December of 2013 for the purpose of identifying, developing a marketing products that are unquestionably superior in performance to all of the alternative products in their category.  Our one requirement is that each product produces unparalleled results, prompting consumers to exclaim, “Gee! That’s Awesome!” 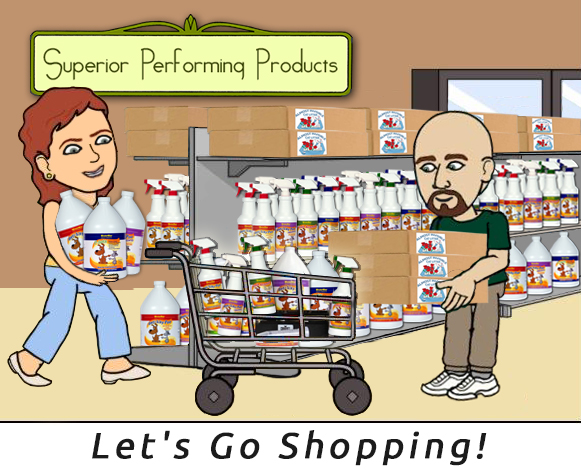 In March of 2014, the Company began selling 3 sizes of BioBag biodegradable pet waste bags, so pet owners could have the means to responsibly dispose of pet waste.

In 2015, we began manufacturing and distributing our proprietary litter scoop, the Almost Invisible Speed Scoop, which is a unique "sift-free" stainless steel litter scoop that will save time scooping and kick up less dust and scatter regardless of the the type of litter being used.

Later in 2015, we rounded out our line of odor removal and odor control product line with G That’s Awesome brands Certified Organic Dog Shampoo.  The product line is complemented with our Organic Pet Shampoo.

Lastly and proudly, our own cat, StovePipe, was rescued from a kill shelter in Los Angeles with less than an hour to spare.  He has turned out to be a special cat that has a passion for traveling, modeling, and sports and is well known for his pictures on social media of him posing at many well known tourist locations.  StovePipeCat has dedicated his life to helping other animals and thanking the thousands and thousands of animal care volunteers and resucue workers that give unselfishly of their time and energy to non-profit animal causes.  In November of , 2013, Almost Invisible Cat Litter introduced the StovePipe volunteer appreciation program that is beleived to be the Natio's first award program dedicated to rewarding Volunteer.  Tabby's Place Sanctuary in Ringoes, NJ was the first non-profit group to adopt the StovePipe proigram. Although most of StovePipeCat's activities are related to charity, G That’s Awesome Brand’s is currently developing a line of cat safety and travel products that was inspired entirely by StovePipe the Traveling Cat. 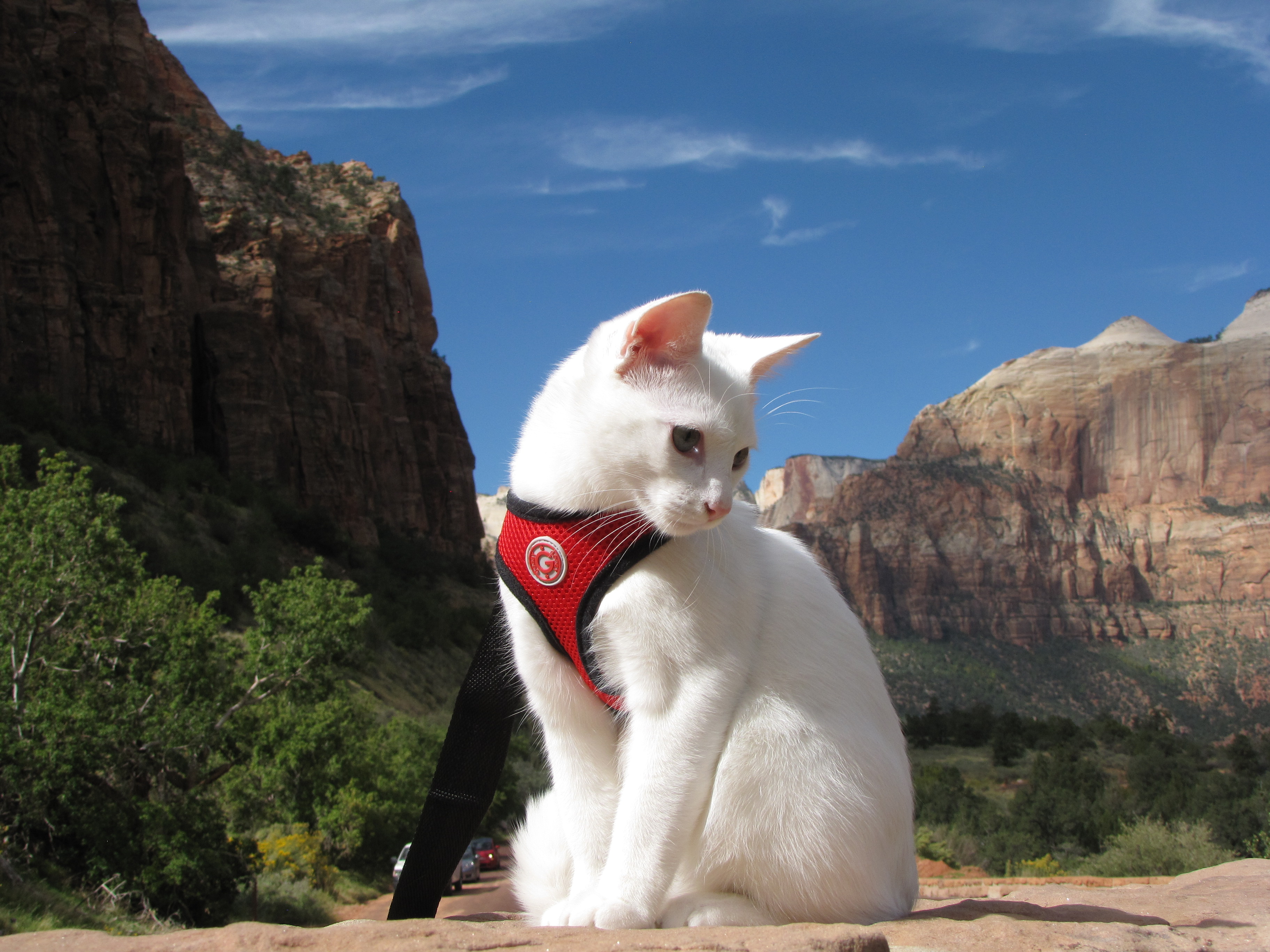 Lori is a lifelong cat lover that was born with a hatred of any odor and a natural obsession for spotless carpeting.  Her 3 children, 6 cats and two dogs often pushed her to the edge with the messes they would make.  Around 10 years ago, her male cat sprayed her daughter’s room in a manner that contaminated a wide area of the carpet, walls and furniture.  The cat’s spray also went into an air vent, which spread the odor to other areas of the house.  In an attempt to clean up the problem, Lori tried baking soda, vinegar, two well-known household detergents, a well-known carpet cleaner and two other pet odor removers, but nothing worked.  She had the carpets professionally steam cleaned, but the odor returned a few days later.  Finally she found Anti-Icky-Poo.  By following the products instructions, Anti-Icky-Poo provided the final solution this spray problem.

When the opportunity to distribute Almost Invisible Cat Litter came along, Lori was skeptical and unsure that a litter product could control odor for as long as a month with only 1” of material.  She tested it with her own cat and forgot that she even had a litter box in the house. There has probably never previously been an entrepreneur with a personality that fit their product line better than product line better than Lori’s personality fits Anti-Icky-Poo and Almost Invisible Cat Litter.

As the parent of a severely autistic child and the caretaker of 5 dogs and 2 cats during his life time, in addition to being the temporary care taker of dozens of other animals. Eric is no stranger to pet stains, food stains and carpet odors.  His handicapped son and cocker spaniels used the carpet several times. Eric went to the pet store and asked for the best odor removers.  The clerk said that the national brand was the best product and he got down on his hands and knees and rubbed that product repeatedly into his carpets without success.  He then got a steam cleaner and used it weekly, but the urine smell continued to return.  The process was extremely frustrating and disheartening. Eric’s dogs had passed and he had moved to a new residence before he ever heard about Anti-Icky-Poo.

While growing up, Eric never had a cat because his mother would refuse to be anywhere near a litter box.  How ironic is it that he is involved with the Smell Absolutely Nothing Cat Litter.

G That's Awesome Brands, Inc. AntiIckyPoo.Com, and Almost Invisible Cat Litter are proud supporters of several autism charities and non-profit animal rescue programs and shelters. We are open to assist in fundraising campaigns that have a tie-in to our products. Please email us at Info@GAwesomeBrands.com with suggestions, ideas or proposals.  as of 12/25/2014, we have ongoing support arrangements with the following non-profit groups: 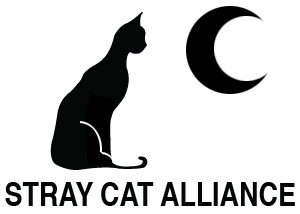 We will be sponsoring these wonderful animals for the duration 2015 and beyond. Please click the links to their donation pages.